Who is ‘Coach’ Tony Bednarowski?

Tony’s introduction into the world of health and fitness began in the summer of 1969 at the very early age of 8. He says “I can remember (like it was yesterday) picking up my first copy of Joe Weider’s Muscle Builder magazine, which is now known as Muscle & Fitness” and being completely enthralled by muscles. “I would literally fantasize about having muscles like the men in that magazine”. As he journeyed through life, those thoughts never left his mind. This was Tony’s beginning of what would become a lifelong journey into the world of fitness and nutrition.

Over the following four decades Tony has spent his time in the health and fitness industry as a competitive athlete, trainer, nutrition coach, educator, speaker, publisher and author.
In his competitive years, Tony became fascinated, biologically, with how nutrition and the foods we consumed had a profound effect on performance, body composition and over-all blood chemistry, as well as, state of mind. “These laws governed by the food /body relationship were completely different from what I had been taught about conventional mainstream nutrition”.

Over the past 30 years Tony has devoted his time to educating, coaching and mentoring people to take charge of their own health’s destiny.

My main focus is to help individuals reach their true potential by letting go of what we’ve been programmed to believe as truth. 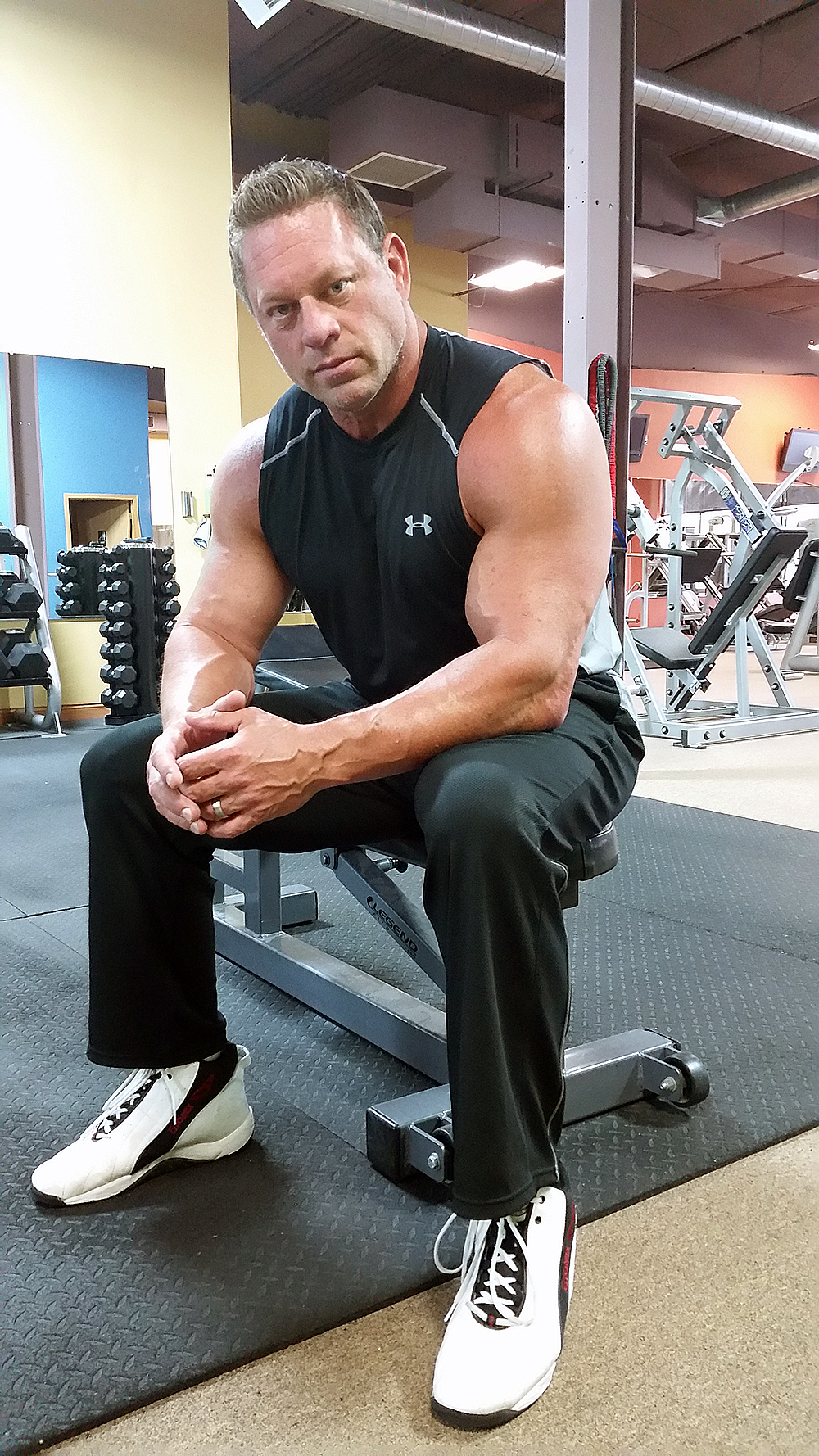 “Our body is biology not math. That’s why when I hear things like a “calorie is a calorie” or it’s all about “calories in vs. calories out” I shake my head knowing that the human body is much more complex than a simple math equation”. — Coach Tony

Tony has been a dedicated writer, blogger and educator, and has spent time writing for several publications and national websites as a health advocate on topics including nutrition, fitness, chronic disease prevention and personal development.

In 2008, after spending the first 28 years of his career as a fitness trainer and nutrition coach, Tony left his grass roots passion to assume the role of co-owner and publisher of Nature’s Pathways magazine, a popular Wisconsin-based healthy lifestyle publication. But as his magazine grew in popularity, Tony grew restless. He felt a renewed calling to go back into his passion of working with people hands on and face to face.

“As we continue to listen to outdated nutritional advice, it’s clearly evident that our approach has completely missed the mark proven by the fact that society is getting bigger and sicker as a result, not leaner and healthier”.

In late 2012, Tony stepped down as the publisher of his magazine, sold his stake in that company and reinvented his former business – Get Your Lean On. Since then Tony has went on to write and publish several books as well as create many helpful programs and tools to help people become the healthiest version of themselves possible.  These projects have opened many doors for him, including the ability to speak and deliver his message directly to his audience.

Today Tony separates his time between his thriving nutrition coaching practice and his personal training programs, bringing to light for his clients the ability they have to control their own health’s destiny by using the newest nutritional science based on biology not math.

If I can bust down the walls to the old myths and get folks to understand that it’s not about the quantity of calories, but rather the quality of those calories that matter, then we have a real shot at changing the destiny of their story and help them create the life of health and vitality they truly deserve.