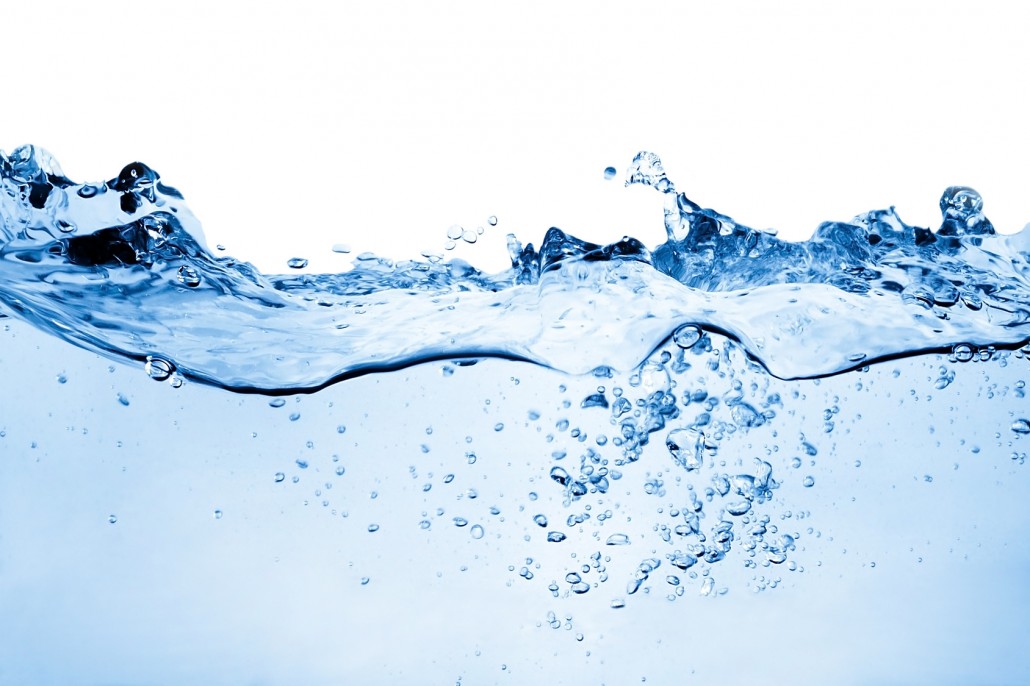 On average, the human body consists of approximately 70 percent water and provides hydration to every living cell. Water is the medium for all metabolic changes and necessary for nutrient transportation, blood flow, oxygen delivery, lubrication, waste elimination and body temperature regulation. (1)

Our bodies require a minimum amount of clean, pure, natural water every day to maintain a properly balanced level of hydration. Proper hydration increases cell communication, resulting in better health. Water transports chemical messengers, hormones and nutrients to vital organs, which in turn produce substances that are made available to the rest of the body for proper and efficient functioning.

Today, too many of us drink coffee, fruit drinks, soft drinks, and other such products as a means of satisfying our thirst. What many of us don’t realize is that nearly all of these drinks in fact dehydrate the body. Good hydration is as important as good eating, and there is a minimum amount we need to maintain the level of water in our cells.

Optimizing your water consumption can help you lose weight due to the fact that water actually has a satiating effect while increasing protein synthesis and metabolic rate. In several studies, drinking 500ml or approximately two 8oz glasses of water was shown to increase ones metabolism by as much as 30% for up to 1 hour. (2)

So, what this tells us is that drinking your recommended eight 8oz glasses of water everyday can increase your total energy expenditure by nearly 100 calories per day.

Timing has also been shown to help as well. Drinking water 30 minutes prior to meals has an impact on overall food consumption. It has a satiating effect making you feel full faster, preventing the over-consumption of unnecessary calories. (3, 4)

In one study, dieting individuals who drank just 500ml or (16.9oz) of water before meals lost 44% more weight, over a 12 week period compared to the non-water drinking group. (5)

Additionally, it is actually best to drink chilled water, because the body expends additional energy to heat the water up to body temperature. (6)

Due to the fact that lean muscle tissue contains approximately 75% water, if we do not stay well hydrated, physical performance can suffer dramatically. This is particularly important during both intense physical activity and high heat.

Dehydration can set in and have a noticeable effect just losing as little as 2% of your body’s water content. However, it is not uncommon for athletes to lose as much as 6-10% of their total water though perspiration. This can lead to altered body temperature control, reduced motivation, and increased fatigue which makes exercise much more difficult, both physically and mentally. (7, 8, 9)

Optimal hydration has been shown to prevent this from happening, and may even reduce the oxidative stress that can occur during intense exercise. This is not surprising when you consider that muscle is about 75% water. So, if you exercise intensely and/or tend to sweat a lot, then staying adequately hydrated will help you perform at your absolute best. (10, 11)

Our brain is strongly influenced by our water consumption and proper hydration status. Just mild dehydration or loss of fluid or just 1-3% can impair energy levels and mood, and lead to major reductions in memory and brain performance. A 1-3% fluid loss equals about 1.5-4.5 pounds of total body weight loss for a 150 pound person. This can easily occur through normal daily activities, let alone during exercise or high heat.

Studies have shown that even mild dehydration of 1-3% of body weight can impair our brains ability to function properly and efficiently. In one particular study, young women who had a fluid loss of just 1.36% after exercise had impaired mood, concentration and increase perception of task difficulties. In another similar study, young men who had a fluid loss of 1.59% induced adverse changes in vigilance and working memory, and increased tension/anxiety and fatigue. (12, 13)

Many other studies, ranging from children to the elderly, have shown that mild dehydration can impair mood, memory and brain performance as well. (14, 15, 16, 17)

Constipation is a common problem among the masses. Characterized as a condition in which there is difficulty in emptying the bowels or infrequent bowel movements its most common symptoms are:

Low water consumption appears to be a major risk factor for constipation in both young and elderly individuals. For this reason increasing your fluid intake is often recommended as a part of the treatment protocol, and there is some good evidence to back this up. (18, 19)

In several studies carbonated water has shown particularly promising results for constipation relief, although the reasons need to be further investigated. (20, 21)

In conclusion, drinking plenty of water has shown clear promise in the prevention and relief of constipation, especially in people who generally do not drink an adequate amount.

Insufficient fluid intake can trigger headaches and migraines and is a common symptom of dehydration in many individuals. (22, 23)

Several studies have shown that water can relieve headaches in those who are dehydrated. In fact one particular study found that although water had little to no effect on the frequency of headaches it did reduce the intensity and duration. (24, 25)

A hangover is referred to as an unpleasant symptoms experienced after the over-indulgence of alcohol. Alcohol is not only a toxin but a diuretic as well, meaning it makes you lose more water than you take in. This consequently leads to dehydration. (26, 27)

Evidence tells us that hangovers are at least partly caused by dehydration so drinking water can help reduce some of the main symptoms of hangovers. A good way to reduce the effects of a hangover is to drink a glass of water between each drink, and to have at least one big glass of water before going to bed.

Some interesting facts to note: